Left Versus Right Sides of the Brain – Episode 1, Neuro Facts

It turns out your brain is wired up the same as everyone else and you start out with the same potential to be excellent mathematician or an excellent artist. In this video, Dr. Thomas A. Tagoe explains the activities that happen on the left versus right sides of your brain.

Do you know the difference between the left versus right sides of your brain? The brain is clearly split into two halves, leaving us with a left half and a right half called hemispheres. The two halves remain separate, except for a small bundle of fibres which serves as a bridge between the two. The two halves are mostly identical, with most areas having a copy in both the left and right halves. However, there are some minor differences, for example, your ability to understand language and do some logical reasoning mostly happens in the left while your ability to recognise faces and appreciate emotions mostly happens in the right.  Find out more about what happens on the left versus right side of your brain as Dr Thomas A. Tagoe explains this.

Bio of Dr. Thomas A. Tagoe:

Dr. Thomas A. Tagoe is a lecturer at the Physiology Department of the University of Ghana. His expertise covers various aspects of neuroscience, with a special interest in how the brain changes in response to experiences. Thomas holds a PhD in Physiology and Pharmacology from the University of Leicester and has multiple international publications to his name. He is also a science communicator with a passion to share science with others, this has led to features on CNN, BBC, JOY Prime and regular appearances on the StarrFM science-based show, The Horizon. Thomas also oversees operations at GhScientific, an organisation he co-founded to help others build capacity in science, technology, engineering and math through public engagement and outreach activities. 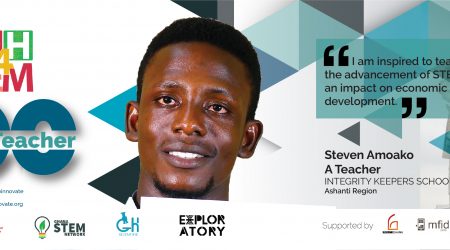 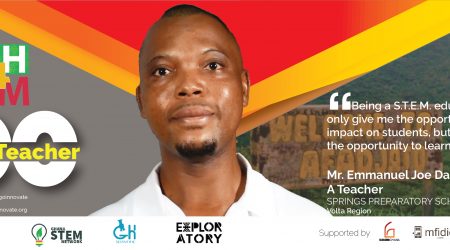 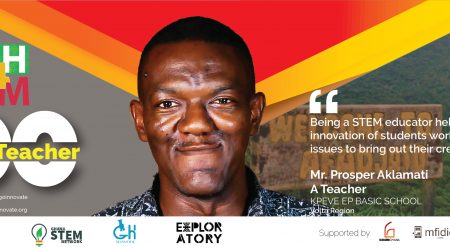 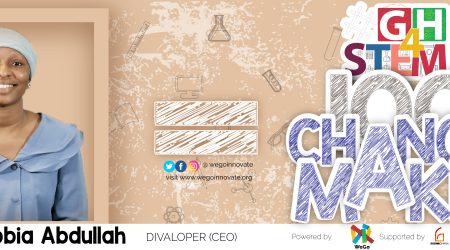